I personally use 'RealTemp 3.70' and it tells the temps for the CPU & GPU(Dedicated not integrated) and also has temp alarms you manually set for both. And to make it visible and not having to start it up every time you just go into task scheduler and create a basic task and set it up through that and it will always be on your taskbar ready to go.

Real Temp is a temperature monitoring program designed for all Intel single Core, Dual Core, Quad Core and Core i7 processors.
Each core on these processors has a digital thermal sensor (DTS) that reports temperature data relative to TJMax which is the safe maximum operating core temperature for the CPU. As your CPU heats up, your Distance to TJMax will decrease. If it reaches zero, your processor will start to thermal throttle or slow down so maximizing your distance away from TJMax will help your computer run at full speed and more reliably too. 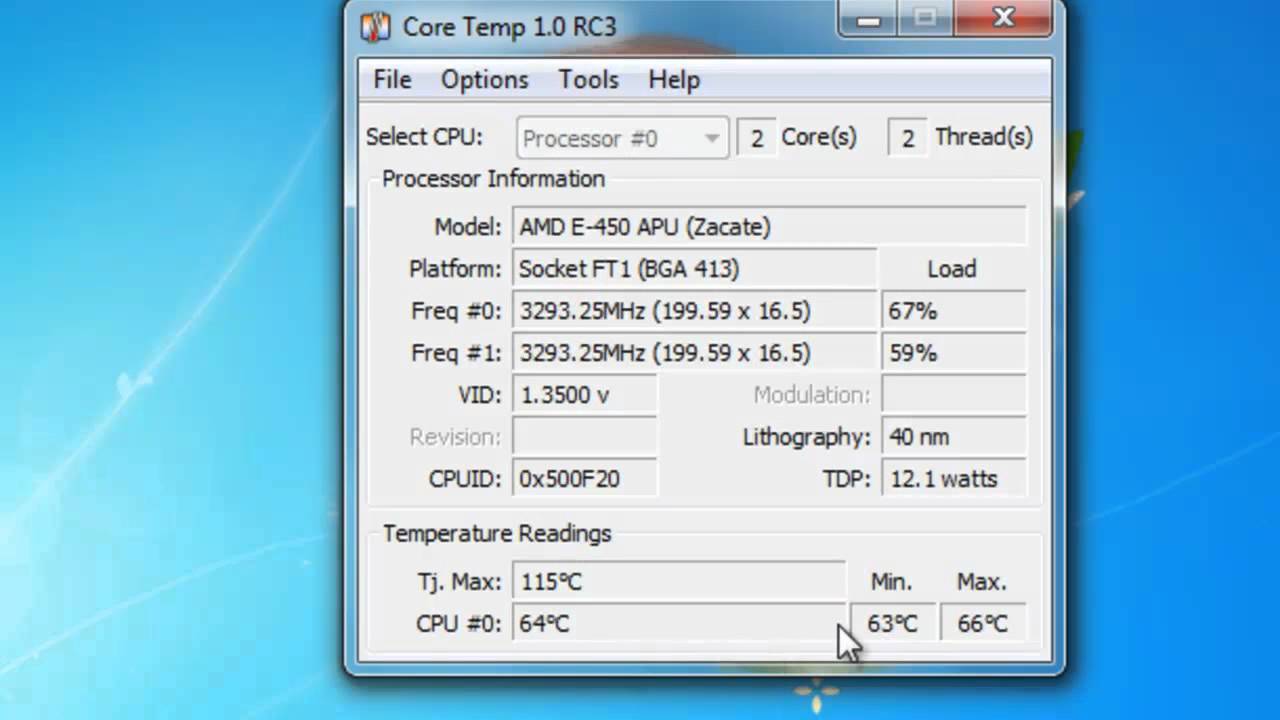 The latest version is available in the downloads section.